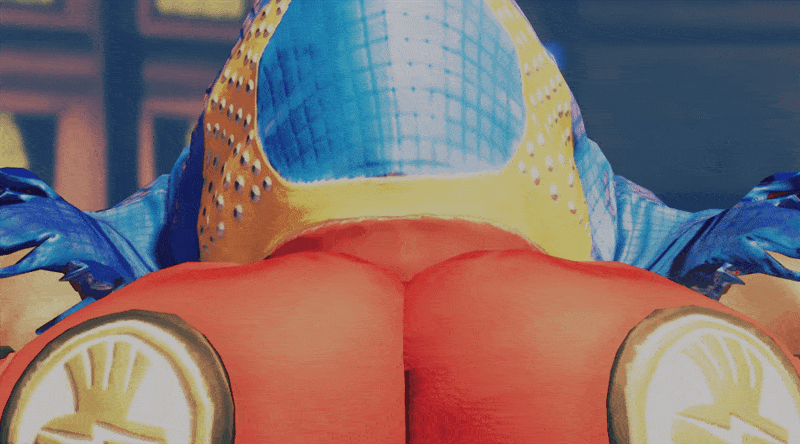 As detailed in Patrick’s lovely what to expect when you’re expecting Street Fighter V story DLC article from earlier this month, all of the remaining DLC characters will be playable in the cinematic story expansion. But while Juri and Urien, who you can catch at the end of the trailer below, appear in playable preview form and won’t be available for multiplayer, Balrog is getting a full release.

All about Cosplay and Video Games!

Rise of the Tomb Raider Cancelled for PS4

Is No Mans Sky the biggest game world ever made

Nintendo Switch Experience vs Xbox PS4 vs Pokemon vs DOA

Is this the Nintendo NX

This should have been No Man’s Sky Entry Video