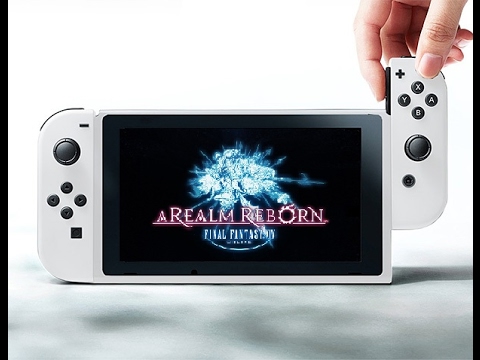 How to build your own Nintendo Switch System

No Mans Sky before and after

Rise of the Tomb Raider Cancelled for PS4

How to get to SuperCon 2016 in Miami Florida!

Nioh wants to be your valentine

if France XboxOne and Game of Thrones had a baby